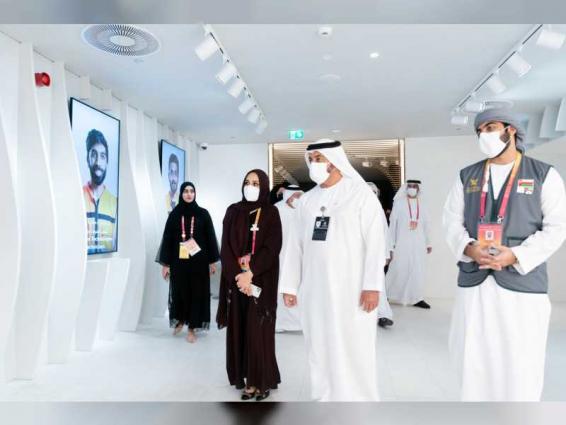 “A fisherman from Maharashtra (state), who was on a fishing boat ‘Jalpari’ was killed after the PMSA personnel opened fire on him and other crew members on Saturday evening,” the local police was quoted as saying by the NDTV broadcaster.

The victim was shot in the chest, another man was reportedly seriously injured and taken to a hospital. There were seven people on the boat in total, the news said.

The fishermen did not provoke the Pakistani military, an anonymous source told NDTV.

India is investigating the incident.