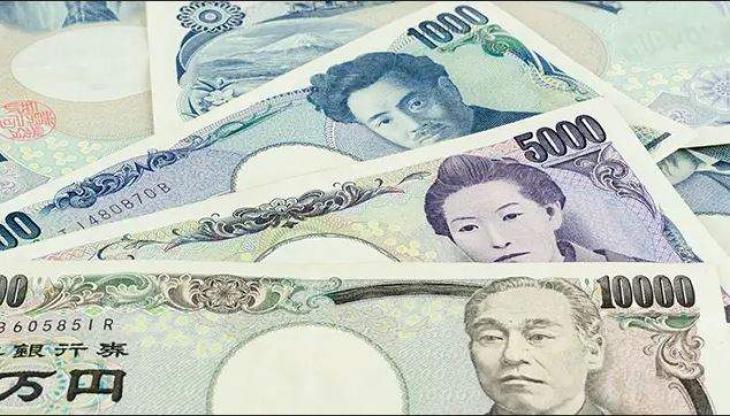 The Japanese government on Monday lowered its assessment of the country’s economy for September, the first downgrade since August 2019

The Cabinet Office revised downward its view by one notch to “weakening” from “improving” in the previous month, the most optimistic expression in the five-level evaluation.

The downward revision came as the Japanese automakers have been forced to reduce production due to worldwide semiconductor shortage and parts shortages triggered by factory shutdowns in Southeast Asian countries, which dragged down a key business index that reflects the current state of the Japanese economy.

The coincident index of business conditions dropped 3.8 points in September to 87.5 against the 2015 base of 100, down for three months in a row, following 0.

2 point and 3.1 point drops in July and August.

In the reporting month, shipments of durable consumer goods such as cars and motorcycles sank 32.8 percent from the previous month, while in-dices representing the levels of industrial goods shipments and industrial production both fell for the third month in a row, down 7.2 percent and 5.4 percent respectively.

The Japanese government would need to “monitor closely downside risks affected by supply chain disruptions for the time being,” a Cabinet Office official told reporters, adding that the 3.8 point decline in the coincident index was the sharpest fall since a 7.1 point plunge registered in May last year amid the initial blow of the pandemic.