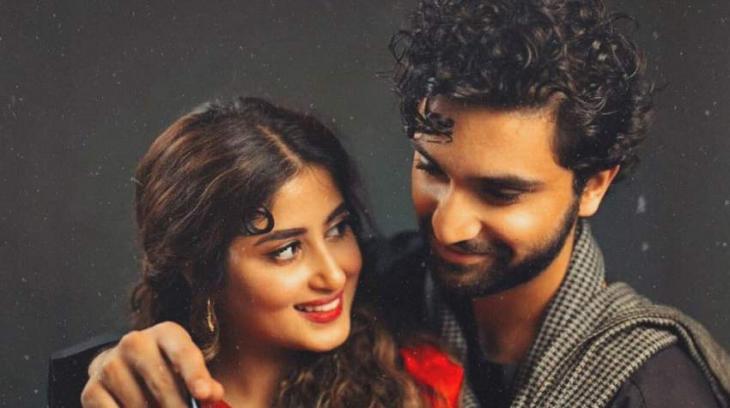 The actress whose new film ‘Khel Khel Mein’ is going to release soon has said that she got more sensible after marriage.

She said that positive changes took place in her life after the marriage.

Talking on tv, Sajal Aly said that she also became more sensible after tying the knot. Her new film “Khel Khel Mein” was being release soon.

Khel Khel Mein is directed by Nabeel Qureshi under the banner of Everready Films.

The actress said, “Alot of things change after marriage You come in to your senses[laughs] you get sensible,”.

She stressed upon the importance of spousal support.

She also said that but if your partner was supporting whether you were an actor or a doctor it mattered the most.

“Ahad is very cooperative and supportive,” she confessed, also admitting that her life got much better after marriage. Sajal Aly was gearing up for her first theatrical release after COVID-19.