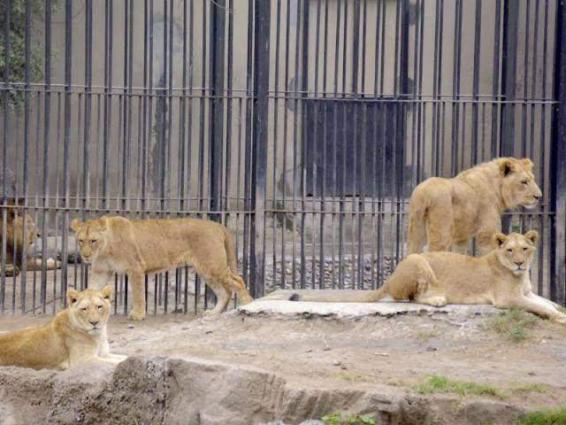 Punjab Wildlife department secretary will head the committee comprising technical and legal experts to look into the law.

LAHORE: (UrduPoint/UrduPoint / Pakistan Point News-Nov 10th, 2021) The Lahore High Court on Wednesday directed to form a committee headed by Punjab Wildlife department secretary to look into the provincial wildlife law on a petition seeking action against cruelty with the lions and other wild animals at circuses and political rallies.

A LHC division bench led by Justice Jawad Hassan was hearing the case.

The bench directed the officials to include technical and legal experts in the committee.

Justice Jawad Hassan observed that the court will look into the flaws in provincial wildlife laws and will recommend an amendment where it will deem it necessary.

During the proceedings, an official from Wildlife department said that the department not used to issue licence which allowed people to keep wild animals as pets.

The official said, “The department only issues licence for a domesticated animal. The provincial law also prohibits cruelty with any animal,”.

The bench had earlier observed that the existing laws do not deal with cruelty to animals regarding their protection, integrity, diversity, well-being and, most importantly, unjust suffering due to captivity.