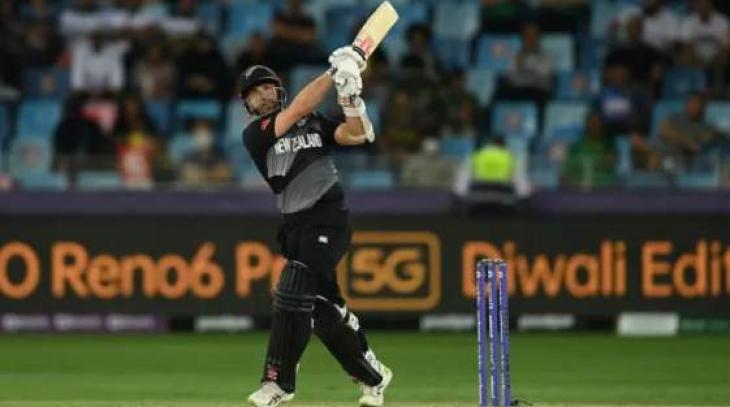 Australia won the toss and decided to field first in the final match of T20 World Cup at Dubai International stadium.

New Zealand, however, is going slightly better as compared to Pakistan in the second semi-final against Australia. Williamson scored 50 off 32 balls and kept his team on track. New Zealand only really attacked the last two overs of the fifth bowler here, but it was effective enough for a decent end result. Now to figure out a way to score off Cummins, who’s gone for 6 in his 2 overs.