Skip to content
تازہ ترین
Any parent here who would like to explain why you act this way Maybe there is a universe… Gandapur Inaugurates Plantation Drive, Directs For Beautification Of Dera Township PQAs Net Profit Jumps Over Rs.19 Bln In FY2020-21: Zaidi Pope concerned Over Ukraine, Risk To European Security Cameroon Govt Says 16 Killed In Nightclub Fire Five Held With Narcotics – UrduPoint Realism 100 I feel the pain, guess what I do for a living Ali Zaidi Offers Role As Mediator In Tando Allahyar Incident 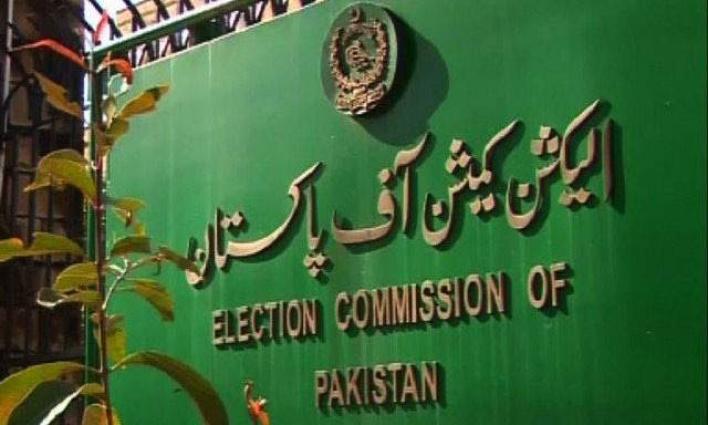 According to a hand out issued by the District Information office on Tuesday, the REC expressed these views while chairing a meeting held with Assistant Registration officers, Supervisors and verification officers for reviewing on-going voter verification process in Thatta District.

The REC directed all AROs, Supervisors and verification officers to visit door-to-door and ensure verification of votes with filling of farm 13 for the persons whose votes were not yet included.

He also instructed to remove the Names of deceased voters after verification so that verification process of voters could be accomplished.

AROs, Supervisors and verification officers apprised the meeting about problems being faced during field work on which Regional Election Commissioner and district election commissioner assured their cooperation for resolving issues.