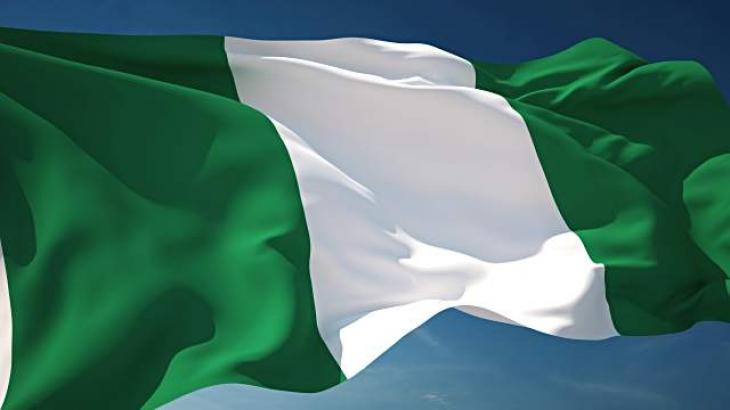 Submitted to state authorities on November 15, the leaked report contradicts the army‘s version of what happened at the city’s Lekki tollgate on October 20, 2020.

The report found that 11 people were killed, four more were missing and 21 others were wounded by gunshots.

The army has denied that security forces opened fire with live rounds.

Information Minister Lai Mohammed told reporters Tuesday “there is absolutely nothing in the report that is circulating to make us change our stand that there was no massacre at Lekki.” The report was “riddled with errors, inconsistencies, discrepancies, innuendos and conclusions that are not supported by evidence,” he said.

The document “cannot be relied upon” as it is not yet officially public, he added.

The youth-led protest started as a campaign to end the Special Anti-Robbery Squad (SARS) — a police unit notorious for extortion, torture and extrajudicial killings.

A judicial panel was set up by Lagos state government to investigate the crackdown at Lekki and other claims of police brutality.

A member of the panel and a Lagos state government official told AFP that the document was authentic.

Lagos Governor Babajide Sanwo-Olu has vowed a “proper response” to the panel’s recommendations, adding that a “white paper” would be published by the end of the month.