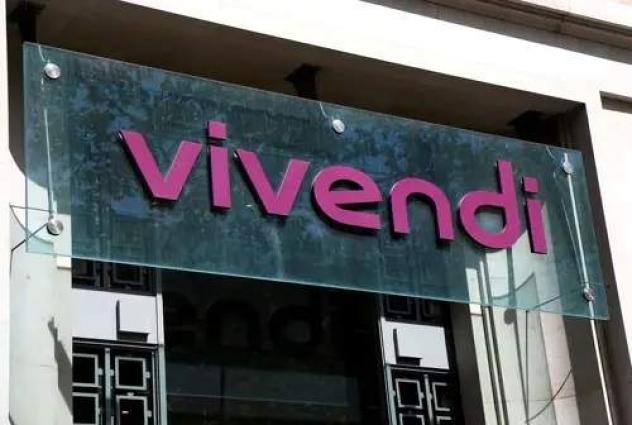 But a spokesman for Vivendi told AFP on Tuesday that “it has no intention of ceding its participation in Telecom Italia”.

Vivendi is the largest shareholder in Telecom Italia with a nearly one-quarter stake.

“Vivendi has been a long-term shareholder in Telecom Italia from the start and reiterates its desire to work with the Italian authorities and public institutions to ensure the long-term success of Telecom Italia.

The share price of Telecom Italia, which were about two percent lower in midday trading in Milan, recovered to trade flat at 0.45 Euros after the Vivendi announcement.

Telecom Italia has said that KKR’s initial offer is for 0.505 euros a share.

Italy’s economy ministry welcomed the interest by KKR as “positive news for the country” over the weekend and said a working group would be formed to study the matter.

The ministry said it was necessary to ensure that such a project would be compatible with the rollout of ultra-wideband in the country.

Any sale would need the approval from government stakeholders, as Telecom Italia’s network is considered a national strategic asset.

Telecom Italia has said the proposal was subject to around four weeks of due diligence and would require the backing of holders of least 51 percent of both ordinary and savings shares.

KKR already has a 37.5 percent stake in FiberCop, a joint venture with Telecom Italia and Italian internet provider Fastweb to provide fibre optic broadband across Italy.

A spokesman for Vivendi has earlier denied it was in discussions with any funds.