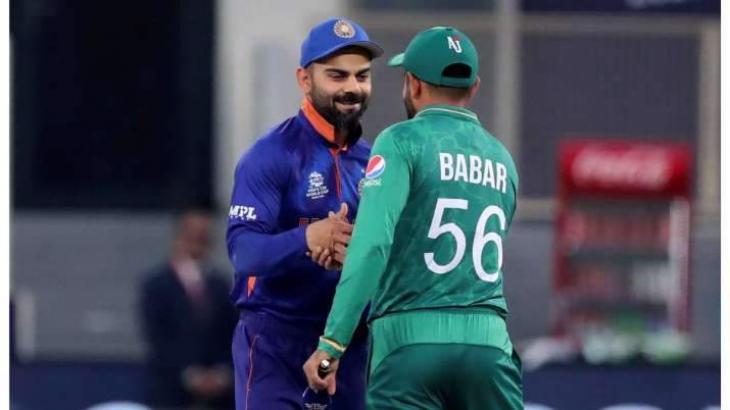 Dubai Cricket Council Chairman Abdul Rahman Falaknaz said that Dubai can be the perfect neutral place for matches between arch-rivals Pakistan and India.

DUBAI: (UrduPoint/UrduPoint / Pakistan Point News-Nov 24th, 2021) Dubai Cricket Council has made an offer to both Pakistan and India to host their bilateral series.

Talking to the local media , Dubai Cricket Council Chairman Abdul Rahman Falaknaz said that Dubai can be the perfect neutral place for matches between arch-rivals Pakistan and India.

The offer from Dubai came after it successfully hosted the second half of the Indian Premier League (IPL) and then the ICC T20 World Cup.

“Hosing India-Pakistan matches here would be the best thing,’ said Falaknaz, adding that they hosted matches of both teams in the past and it was like a war; sporting war.

“We like it and it was good because it was sporting war,” he added.

He also recalled that Raj kapoor, the Indian actor, who visited his family and he said: “How fantastic it would be to have Pakistan-India battles here in Sharjah,”.

He also quoted Kapoor as saying: “Cricket brings people together, cricket has brought us together, and let us remain this way,”.

Falaknaz said that they were ready to do it if we could convince India to come and play here against Pakitan.

“It may be once a year or twice but it would be really nice,” he said.