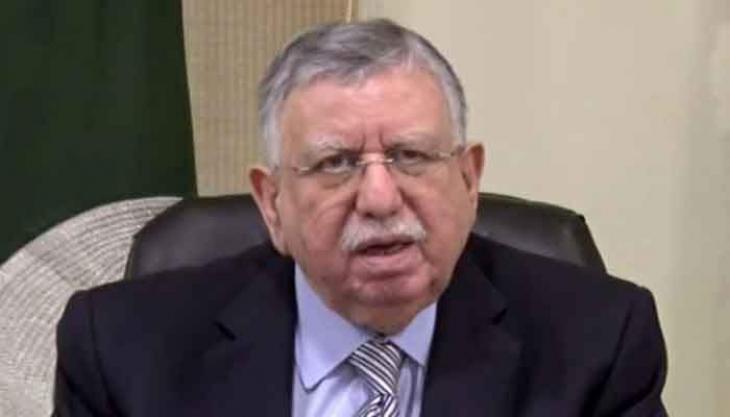 The PM’s aide says the government was not in position to buy gas cargoes in time as now the purchasing time was over.

Shaukat Tarin said that the government was not in position to buy gas cargoes in time as now the purchasing time was over.

He expressed these views during an interview to a private news channel.

The admission from the PM’s aide came at the moment when gas outages was at the peak in various cities across Pakistan.

He said that market pundits, however, were of the view that gas and petroleum products’ prices would come down by the end of this year or in the beginning of the next year when Coronavirus pandemic started to decline in intensity.

Tarin was of the view that Pakistani companies were supplying gas to the consumers. He also pointed out that a couple of gas discoveries were made in Lakki Marwat but money was required for extraction process.

Tarin said that they had left Pakistan and that the local companies were unable to extract gas as they did not have the required money and were facing issues.