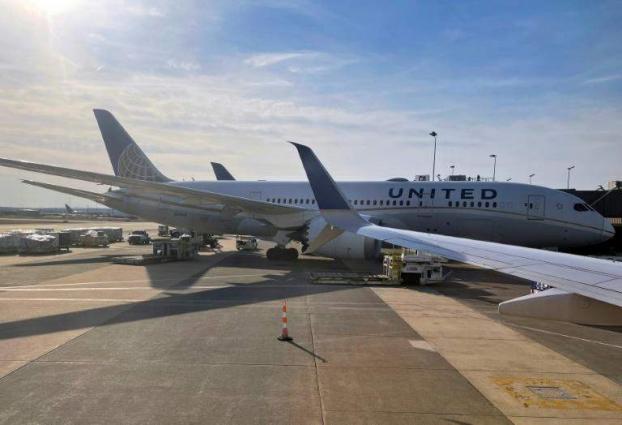 Durable goods orders in October fell by a seasonally adjusted 0.5 percent from the month prior, the Commerce Department reported. The overall figures lagged analyst expectations for a small increase.

Transportation orders, which are volatile month-to-month, fell overall due to a 14.5 percent decline in orders for new non-defense aircraft such as Boeing’s planes.

But on the positive side, orders for motor vehicle and parts — another area of recent vulnerability due to semiconductor shortages that have hobbled assembly lines — rose 4.8 percent in the month.

When transportation orders were excluded, the overall benchmark climbed by 0.

5 percent, in line with analyst expectations.

Gregory Daco of Oxford Economics characterized the figures as “brighter” than suggested, noting that orders excluding transportation “signaled a solid business investment outlook.” “We look for a plethora of unfilled orders and stronger demand at home and overseas to keep US factories working in overdrive,” Daco said.

“However, production constraints will limit businesses’ ability to meet demand, and we don’t expect to see major improvement on the supply front until well into 2022.”Rubeela Farooqi of High Frequency Economics also pointed to “positive” momentum in overall orders.

“Supply bottlenecks and shortages are key constraints, but the manufacturing sector has managed to work around these disruptions and output moved to the highest level since before the pandemic,” she said.