Skip to content
تازہ ترین
It tooks me a while. I'm not a country guy Chinas Birth Rate At Record Low In 2021: Official UK Police Arrest Two Teenagers Over Texas Synagogue Attack Nazarbayevs Son-In-Law Leaves Post Of National Chamber Of Entrepreneurs Chairman Marriage Djokovic Lands In Dubai After Australia Deportation: AFP Journalist Master chief ski helmet was a big hit today Stuart Townsend (27) was in his second day of filming The Lord of the Rings when director Peter Jackson replaced him with Viggo Mortensen (41). And it switches every 20 minutes Checkmate. 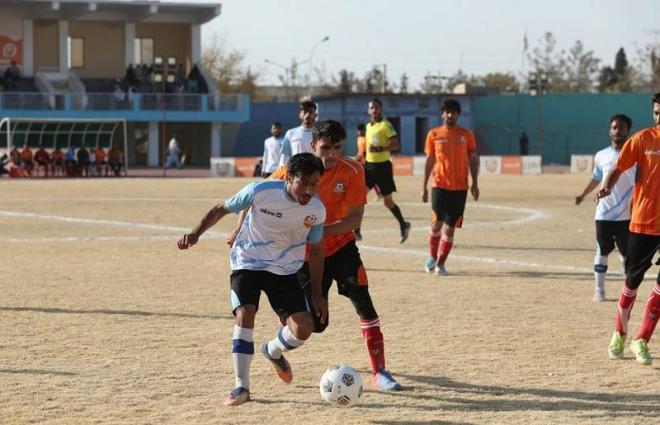 PARIS, (UrduPoint / Pakistan Point News / WAM – 25th Nov, 2021) The general assembly of the Paris Peace Forum elected Ahmed bin Mohammed Al Jarwan as its President in the presence of its board members and with the participation of media figures, scholars, political and social leaders in France.

Al Jarwan was elected by a unanimous vote during a meeting held today in Paris.

The meeting’s participants said the election of Al Jarwan is an addition to the forum, considering his accumulated expertise and substantial efforts to promote the values of tolerance and coexistence, adding the international community needs a new vision to address the challenges hindering global peace and security.

Since its establishment in the French capital, Paris, in October 2017, the forum has been a key international platform for promoting peace and tolerance and combatting extremism by organising related international conferences and seminars.