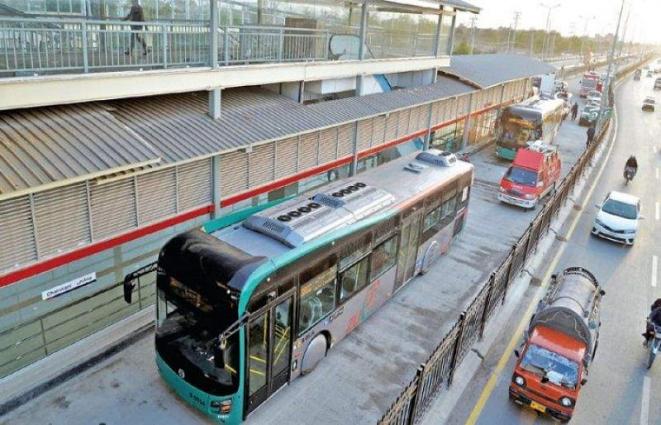 He said this economical, safe, reliable and efficient public transport system was the dire need of the public that was well accomplished by the government of Khyber Pakhtunkhwa in the best interest of the public.

For a few weeks daily ridership of BRT has been increasing and crossed 200,000 figure. One of the main reasons for the ridership hike is provision of immaculate transportation services maintained by the Trans Peshawar. Openings of educational institutions, offices, markets and resumption of normal life routine after COVID-19 situation its rideship number reached unprecedented figures .

He said BRT has solved the public transportation issue in the provincial capital and not just made a convenient commute for the public but also changed the travel pattern of the public.

Citizens were preferring using BRT instead of their own private vehicles.

BRT Peshawar is currently operating with 158 buses and 9 routes which are planned and executed according to the need of the public.

The Express route is the most popular route of BRT Peshawar accommodating thousands of passengers. In addition to this he also shared that in near future more feeder routes will get operational.