Skip to content
تازہ ترین
You think dinner is for free? US Naval Ships Whirwind, Squall Arrive At Karachi Port Golf lessons are important Dr Faisal Sultan Visits Mufti Mehmood Memorial Hospital I guess we can all be a bit hypocritical when we're at least amused by one of them. Give them bread and circuses and all that Syria Kurds Hunt Down IS Terrorists After Prison Attack Observance Of Indias Republic Day As Black Day A Silent Verdict Against Indian Rule: Speakers Bruh what Collection Of Signatures For Revocation Of Maduros Presidential Mandate Ends In Venezuela Thanks brain, you the best! 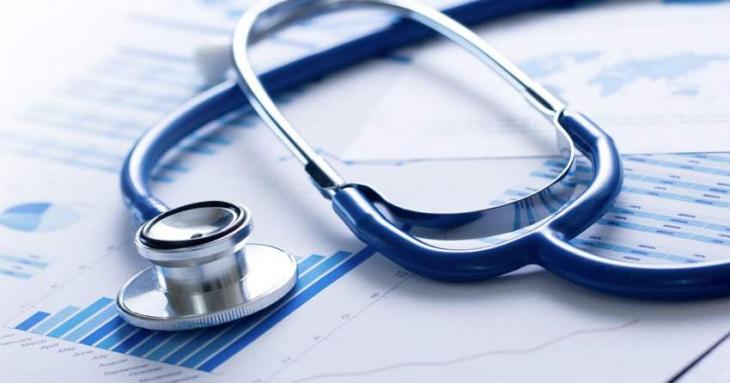 The visiting Commissioner was briefed on progress on land acquisition process and overall security condition of the mega project of MDHPP.

Commissioner, Riaz Khan expressed satisfaction and said that all available resources should utilize for timely completion of most important project of MDHPP.

He said arrangements should also be made for lodging and boarding of all the national and foreign workers being deputed to the site.

He met with students and inquired about their inoculation. He also met with local people and thanked them for success of the corona vaccination campaign.

Speaking on the occasion, he said that he is a tribal person and well aware about the problems faced by tribal people for survival. He also directed concerned quarters to resolve all the problems on priority basis.