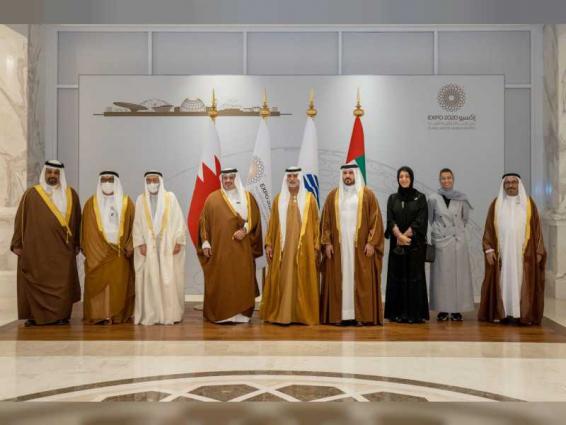 LAHORE, (UrduPoint / Pakistan Point News – 25th Nov, 2021 ) :Pakistan, being the fifth largest country of gemstones reservoirs, can increase its exports to China, which is the world‘s largest consumer of gems and jewelry.

Pakistan China Joint Chamber of Commerce and Industry (PCJCCI) President Mr. Wang Mihai, in his online address to the PCJCCI’s Export Promotion Committee on Thursday, assured to create a network of Chinese importers of gems and jewelry for Pakistan.

President PCJCCI said that Pakistan despite being the fifth largest country of gemstones reservoirs, had not been able to get benefit from its natural resources due to lack of skills, technology, and knowledge for processing of the mining materials. Highlighting the gemstones potential, he added that Pakistan has annual export potential of 800,000 carats of Ruby, 87,000 carats of Emerald and five million carats of Period which remained unutilized due to lack of appropriate cutting and polishing facilities in the country.

SVP Ehsan Choudhry revealed that Pakistan‘s Pink Topaz and Kashmir Ruby are unique items all over the world, especially the Pink Topaz is considered as one of the second highest valued mineral.

He also suggested collaboration with China to learn the latest techniques for cutting and polishing of the gemstones and by taking the National Productivity Organization (NPO) and Asian productivity organization on board in this regard.

Chinese professionals in this sector should be invited to train Pakistani labor force and mining engineers for manufacturing and designing the state of the art jewelry in this vital segment of economy.

Sarfaraz Butt, VP (PCJCCI) said that China had started attracting global jewelry industry since 1978 and with the passage of time China had turned to be a rapidly growing consumer market. He said, in 1980, only 20,000 people throughout China were involved in the jewelry industry and 30 years later, more than three million are employed in this field but, rising costs of labor created challenges for the manufacturing sector, which has created a room for Pakistan in this area.

Salahuddin Hanif pointed out in the Executive Committee meeting that Chinese consumers are becoming more sophisticated in their shopping habits; they are moving away from traditional styles and are more inclined towards latest trends, quality, uniqueness and luxurious products. Therefore, Pakistani exporters will have to ensure international standards and quality to attract Chinese market.