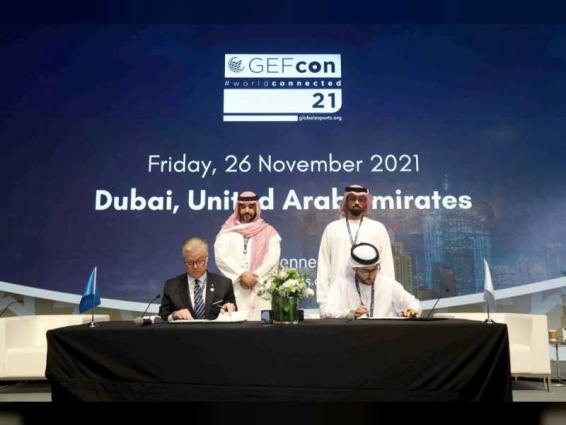 Talking to a private television channel, he said Maryam Nawaz was running her party’s media cell at that time.

She awarded official advertisements to some her blue-eyed media houses flouting the merit, he added.

He said Pakistan Tehreek-e-Insaf (PTI) government always worked for the freedom of expression of journalists adding “we never misuse of authority in case of awarding official advertisements to electronic and print media“.

Commenting on the ‘Nesla Tower’ in Karachi, he said leaders of Pakistan Peoples Party should compensate the people having apartments in the said tower as the departments of Sindh government violated the laws.