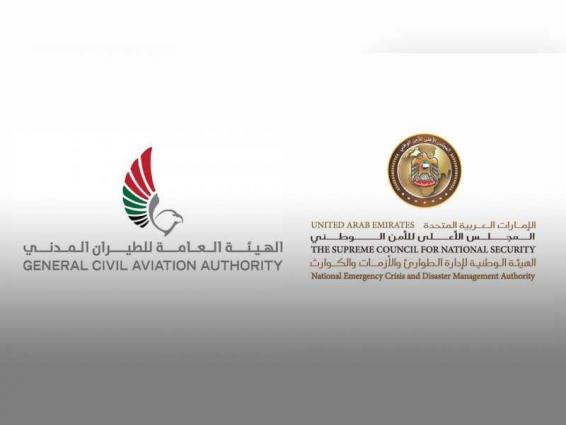 MOSCOW (UrduPoint News / Sputnik – 27th November, 2021) South African Health Minister Joe Phaahla said on Friday that the reaction of countries in Europe and other regions to the emergence of a new coronavirus strain is “unjustified,” as currently there is no proof that it is more dangerous or resistant to vaccines.

On Thursday, the South African National Institute for Communicable Diseases confirmed that the new variant had been detected in 22 infected patients and demonstrated more mutations than any of its predecessors. Throughout Friday, many countries began temporarily suspending travel with the southern African region.

“We are aware of the fact that the announcement which was made by our scientists … has created some contemplation, some panic, some uncertainty … We want to assure South Africans and other people elsewhere in the world that we believe that some of reactions has actually been unjustified, referring here specifically to the reaction of countries in Europe, the UK, a number of other countries. I’m told that also a number of the European Commission countries also contemplating the similar reaction … The reaction of some countries in terms of imposing travel bans and such measures are completely against the norms and standards as guided by the World Health Organization,” Phaahla told a virtual press conference.

Phaahla noted that the world community should deal “with the COVID-19 pandemic just like with other challenges” rather than isolate and fight the coronavirus individually.

The minister said that while the new strain has been detected and is proven to be highly mutated, there is still no proof that it is more dangerous than other strains. He noted that South African scientists have only preliminary results of a study of the new strain, and there is no evidence of how the virus will unfold or that the B.1.1.529 strain will provoke more severe symptoms.

The minister noted that preliminary data acquired by South African scientists does not prove that certified vaccines would not be effective against the new variant. He said that new mutations happen all the time and vaccines have proved to be the most effective way to protect people’s health against coronaviruses despite any mutations.

The World Health Organization held an emergency meeting earlier in the day and recognized the new strain as one of concern, labeling it “Omicron,” the 15th letter of the Greek alphabet.