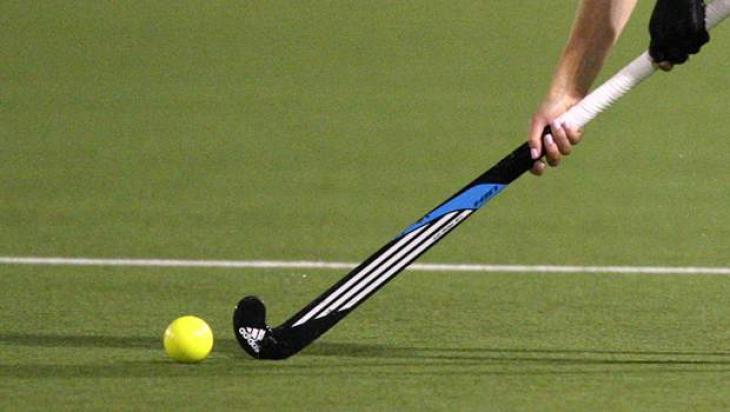 Pakistan outplayed Egypt by 3-1 in the pool D match of the World Junior Hockey Cup at Bhubaneswar, Indi

According to details, Pakistan‘s promising drag flicker Rizwan Ali of Pakistan Juniors scored three brilliant goals on penalty corners while Awad Husein scored a field goal for Egypt in the 22nd minute of the game.

Both teams displayed top notch in the game by counter attacking each other’s goal post.

Pakistan‘s drag flicker Rizwan Ali took advantage of penalty corners in the 19th, 32nd and 53rd minutes of the game to score three goals and set the hat-trick of the match.

Vice-captain Moin Shakeel was declared man of the match. On the occasion, Moin said we followed the plan given by the coach and got penalty corners which we took advantage of. “We would adopt a better match strategy against Argentina in our last pool match on Si,” he said.