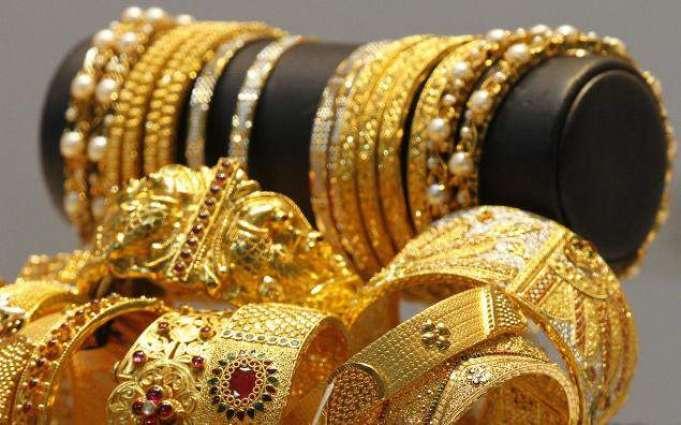 Brisbane, Australia, (APP – UrduPoint / Pakistan Point News – 30th Nov, 2021 ) :Joe Root is confident that England can do “something special” in the Ashes, despite rain again ruining their preparations Tuesday, and said they won’t be distracted by upheaval in the Australian camp.

The tourists’ build-up to the five-Test series, which starts next week at Brisbane‘s Gabba ground, has been wrecked by bad weather.

A three-day practice match was washed out last week, bar 29 overs, and the opening day of their final four-day hit-out Tuesday was also rained off, with more showers forecast.

“It’s been unusual, it’s been different to a lot of previous tours,” skipper Root said.

“The guys have really taken the opportunity to get as much as they can from what they’ve had and that’s all you can really do in these situations, along with mentally making sure you are as ready as you can be.” Openers Rory Burns and Haseeb Hameed, along with spinner Dom Bess, are the only members of the Ashes party to have any match practice since the tour started.

Players who featured at the recent Twenty20 World Cup — including Jos Buttler, Mark Wood, Jonny Bairstow, Dawid Malan and Chris Woakes — only linked up with the squad Tuesday after 14 days of quarantine and had hoped to see some red-ball action.

Despite the setbacks and England losing nine out of their past 10 Tests in Australia, Root said his side have a chance to excel this time.

“If we can control our emotions, play to our skill level and if we can be smart in situations and do things differently to how we’ve done them previously, then I believe we’ve got a brilliant chance to do something special here,” he said.

Australia similarly head into the first Test on December 8 lacking match practice, with their only red-ball warm-up a three-day clash due to start Wednesday — that also faces being washed out.

They have also been rocked by the shock resignation of Tim Paine as captain, with Pat Cummins taking over.

“More than anything, I don’t want us as a team to get sidetracked by what’s happening in their camp. It’s really important that we focus on ourselves and ready ourselves as best we can.

“Playing against Pat, I know what a competitor he is and what he brings to their team. I expect him to do just that as a captain as well,” he added.