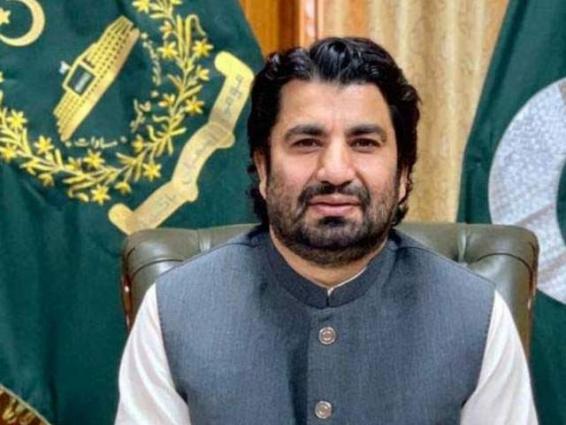 Talking to newsmen here, he said the government was working on priority basis for dualization of Chaman to Quetta and Quetta to Karachi roads.

He said that in the past no attention was paid to make Balochistan‘s national highways especially Quetta-Karachi highway a two-lane but the present government was taking practical steps to make this road a two-lane.

He said that the highways play an important role in the development of an area saying that pavement of roads would provide facilities to the people during traveling and fruits, vegetables and other items would reach markets on time in the area.

On the occasion the Chief Executive of National Highway Authority (NHA) while giving a briefing said that this project would be completed at a cost of Rs 3938.

He said that Rs.1000 million has been set aside for the project in the current financial year. The official said that the Western Bypass project to be completed till 2023.

He added that 16 bridges, one overhead and one underpass would be constructed in this project saying the width of the road will be 7.3 meters.

He said that the consultant design of this two-way road project has been prepared by NESPAK.

He said that more than 17,000 vehicles would pass through this road daily and this project would provide employment opportunities to more than 1700 people.

He said that with the completion of this bypass project, the travel time would be reduced from 30 to 45 minutes. It should be noted that this road project will start from Suna Khan Police Station and will end at Chaman Road near the airport.

The chief executive said that 5.3 percent work on the project has been completed so far and the project would be completed under the supervision of NHA.