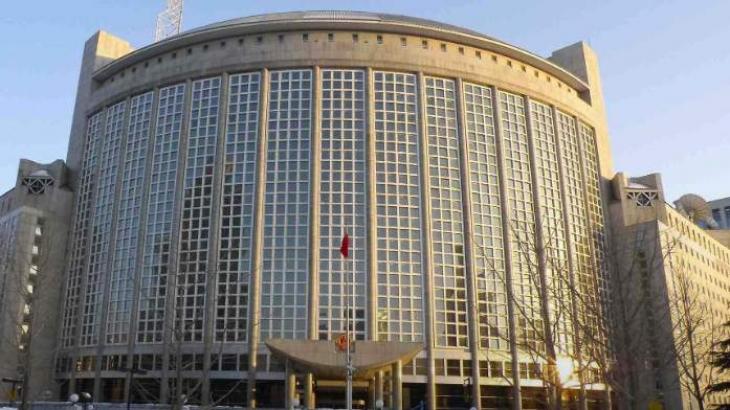 Earlier in the day, Bloomberg reported that China was planning to ban companies from going public on foreign stock markets through variable interest entities (VIE), according to those familiar with the matter, closing a loophole long used by the country’s technology industry to raise capital from overseas investors.

“We noticed a corresponding message in the media, but this piece of news does not correspond to reality,” the commission statement said.

The VIE concept was developed by Sina Corp and its investment banks during their IPO in 2000. The strategy helps Chinese companies circumvent restrictions on foreign investment in certain sectors of the economy, including the Internet industry. VIE also allows Chinese companies to transfer profits to offshore companies registered, for example, in the Cayman or Virgin islands.

The agency also reported that companies currently listed in the United States and Hong Kong that use VIEs would need to make adjustments so that their ownership structures were more transparent in regulatory reviews, especially in sectors off limits for foreign investment. It was unclear if that would mean a revamp of shareholders or a delisting of the most sensitive firms – moves that could revive fears of a rift between China and the US in areas such as technology.

Such a ban would also be a part of a campaign to curb the rapid growth of China‘s internet sector. The ban on IPOs through VIE will have a negative impact, including US investment banks, which, according to the agency, have helped almost 300 Chinese companies raise about $82 billion from the first sale of shares in the US over the past decade.

A variable interest entity refers to a legal business structure in which an investor has a controlling interest despite not having a majority of voting rights.