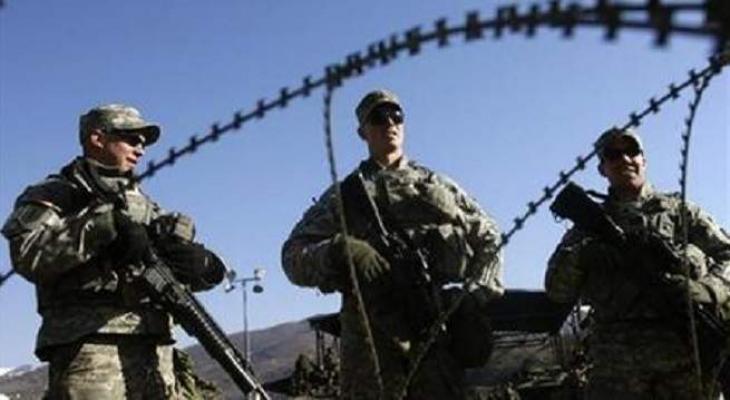 The self-proclaimed Republic of Kosovo will expand its security forces by 20% next year, the internet portal Balkanska Bezbednosna Mreza reported on Wednesday

According to UN Security Council Resolution 1244, Kosovo has no national army. Pristina‘s government with NATO financial support is conducting modernization and training of the light-armed Kosovo Security Forces (KSF) with the goal of transforming it into a robust military power, which has provoked Serbian condemnation.

It is reported that Kosovo is planning to increase its security forces personnel from 4,000 to about 4,800, making Kosovo the only European state to double its forces in the last five years.

The law on KSF, adopted in 2018, presumes the expansion of personnel to 5,000. According to the law, the Kosovo army will have its own artillery, air defenses, and biological and chemical protection divisions.

The KSF conducted its first joint military exercises with NATO in May and June on the territory of Kosovo, Croatia and Albania. In March, the KSF dispatched its first international mission as part of the US forces in Kuwait.