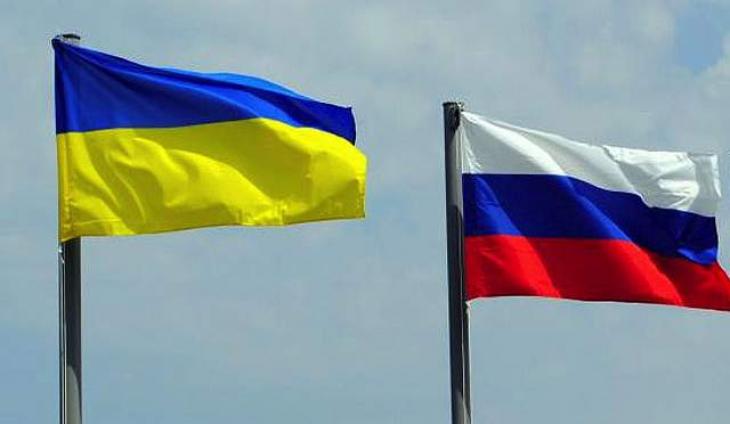 The Kremlin said on Thursday that Ukraine’s stated goal of retaking Crimea — which Moscow seized in 2014 — amounted to a “direct threat” to Russia, as tensions soar over Kiev’s conflict with pro-Russia separatists

Ukrainian President Volodymyr Zelensky had said on Wednesday that Crimea was Ukrainian territory and Kiev‘s goal was to “liberate” it.

He focused however on diplomatic solutions and made no mention of taking the peninsula by force.

“Speaking in parliament, Zelensky said that … the return of Crimea should be the main goal and philosophy of Ukraine,” Kremlin spokesman Dmitry Peskov told reporters.

“We see this as a direct threat to Russia.

“Such wording of course means that the Kiev regime intends to use all available means — including force — in order to encroach on a Russian region. This is how we are leaning towards perceiving it.” Kiev‘s Western allies have warned in recent weeks that a Russian invasion of Ukraine may be imminent and that Moscow may use a threat to its security as a pretext.

“The likelihood of hostilities in Ukraine is still high,” Peskov said Thursday.

“This remains a matter of particular concern and worry for us. We are seeing an increase in the intensity of provocative actions on the contact line.” Top US diplomats and their Russian counterparts are set to meet in Sweden on Thursday after Washington expressed concern about a Russian military buildup near Ukraine.

Kiev and its Western allies accuse Moscow of backing the separatist fighters with forces and weapons — claims the Kremlin denies.

Earlier Thursday, Ukraine‘s army said one of its soldiers was killed in clashes with the separatists this week.