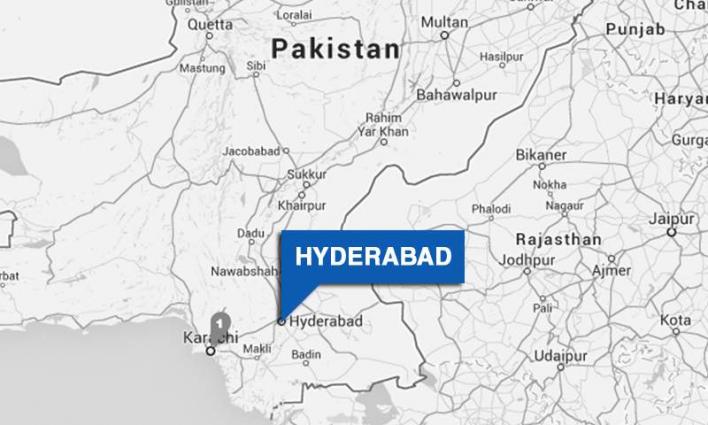 According to a proposal recently submitted by Deputy Commissioner Fuad Ghaffar Soomro to the provincial government, the nine TMCs would function under the mayor of HMC.

Three of the TMCs will be based on City taluka and two each in Latifabad, Qasimabad and Hyderabad talukas.

There will be 16 Union Committees (UCs) in each of TMC while the estimated population of every single TMC will be around 200,000. Separately, the population of a UC will be 13,000 people.

Three talukas ,in the district, are completely urban but 373,410 people lived in the fourth Hyderabad taluka when the census was carried out five years ago.

In his letter to the provincial government, the DC maintained that the urban expansion had continued in Hyderabad on a fast track during the last five years, reducing residents in the rural parts to around 200,000.

The DC has also suggested Names of the nine TMCs in his letter.