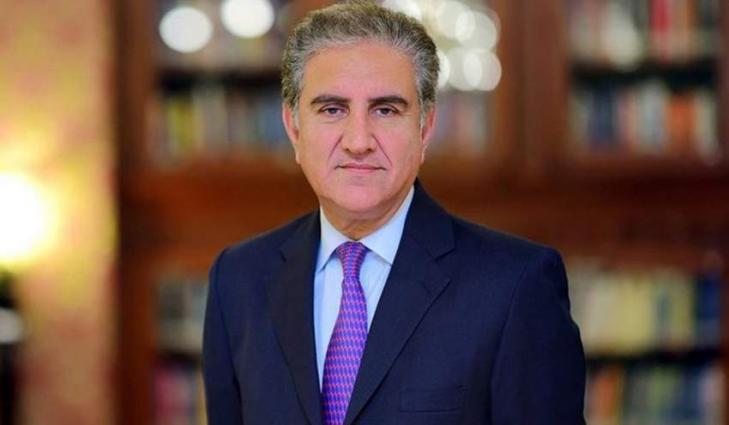 The social media users of both Pakistan and Saudi Arabia have notice of the picture, terming his way of sitting as offensive.

The social media users of both Pakistan and Saudi Arabia strongly reacted as picture of Shah Mahmood Qureshi surfaced there.

The Foreign Minister is seen sitting in a disrespectful manner with one leg crossed and the other pointing show face to the ambassador.

Another user wrote, “Shah Mehmood should apologise asap for his uncouth and jail behaviour which is totally against diplomatic norms. remember KSA gives us aid #SaudiArabia #Saudi #KSA #Pakistani @SMQureshiPTI,”.

Saudi Ambassador Nawaf bin Said Al-Malki had called on the Pakistani foreign minister in Islamabad earlier this week. However, the picture came to limelight on Friday (today).

Many Saudi termed the sitting style of Qureshi as offensive and strongly criticized the minister on social media.