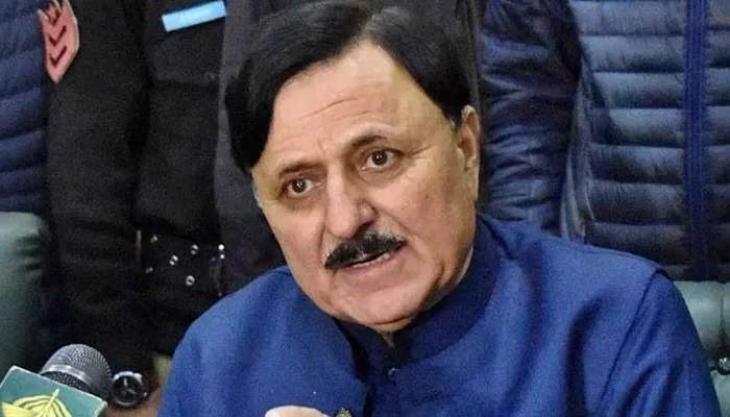 In the light of the letter of Election Commission Gilgit-Baltistan, he said that the board of Revenue has also issued a letter to all the Commissioners and Deputy Commissioners regarding delimitation of Constituencies.

He said that the status of local bodies system like a nursery in any society or democratic system.

He held assurance that in any case, local body elections would be held on this year.

He further said that after delimitation, the process of preparation of voter list would be kick-started.