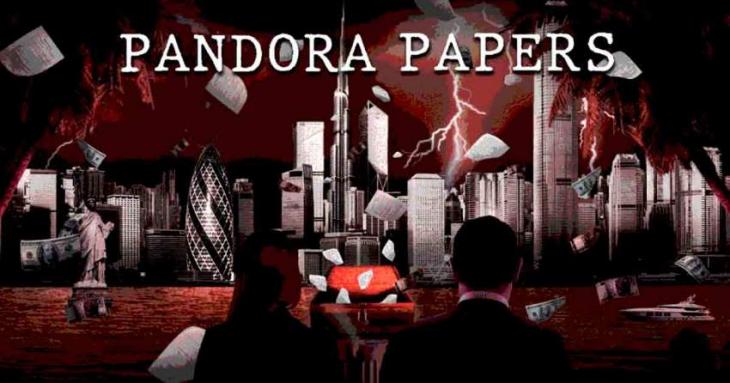 The Commission has received the names of 240 people including some public officers and bureaucrats from the International Consortium of Investigative Journalist.

ISLAMABAD: (UrduPoint /UrduPoint / Pakistan Point News-Jan 1st, 2022) A fact-finding inquiry into the Pandora papers would be completed in the end of January, 2022, a local private tv reported on Saturday.

According to the report, more than 200 Pakistanis including public officer holders and bureaucrats submitted their replies to Prime Minister’s Inspection Commission (PMIC).

It revealed that as many as the Names of 700 Pakistani nationals appeared in Pandora Papers but the PMIC received the names of 240 individuals from the International Consortium of Investigative Journalist (ICIJ).

The report said that 40 were public office holders and bureaucrats and most of them turned down charges of money laundering and tax evasion.

The commission will investigate all the individuals whose names were received from the consortium. The inquiry will be completed till the end of January, 2022. The delay on the part of consortium lingered on the proceeding of the commission as well as its investigation.

The report suggests that the names of 30 to 35 would not be verified.

The PMIC was conducting the probe with the assistance of the State Bank of Pakistan (SBP), Securities & Exchange Commission of Pakistan (SECP), Pakistan Telecommunication Authority (PTA), and Federal board of Revenue (FBR).