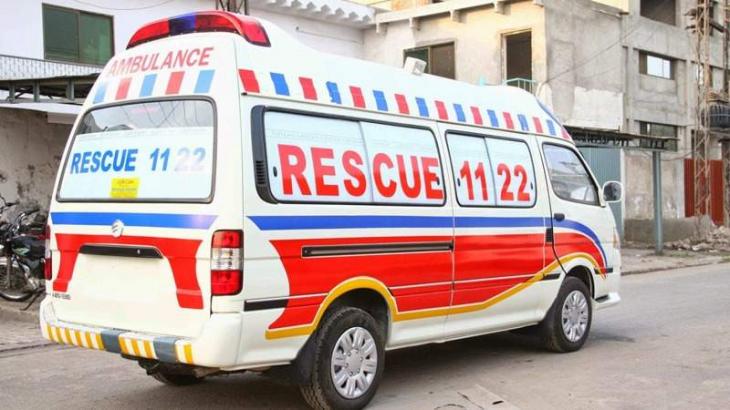 Rescue 1122 spokesman Zahid Lateef said on Saturday, “Rescue-1122 is an important service which helps the ailing humanity in case of emergency but non serious elements of the society are teasing and vexing the department through bogus and irrelevant calls”.

“We have requested the citizens repeatedly to contact rescue only in case of emergency but some elements are not paying any heed to our requests, due to which Rescue-1122 has to waste precious time in attending bogus and irrelevant calls instead of using this time for providing facilities to the ailing people”, he added.

He said that Rescue 1122 had received 1.3 million bogus calls during the whole year of 2021. Due to huge number of bogus calls, the emergency calls remained in unnecessary delay. Therefore, the government and law enforcement departments should devise a comprehensive strategy to check bogus calls on 1122 number so that the people in need could be provided prompt rescue facilities, he added.

Zahid Lateef said that Rescue 1122 dealt more than 103,633 patients during 2021 including shifting of 54,744 patients to various hospitals and providing first-aid treatment to 43,547 patients on-the-spot.

He further said that about 5,345 people were killed in various incidents including 361 in road accidents while average response time of Rescue-1122 teams was noted as seven minutes during 2021.