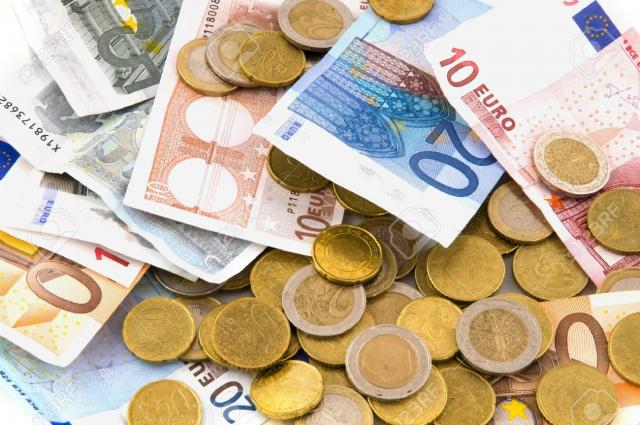 Ferguson was “arrested on suspicion of possessing illegal drugs,” the NEC Green Rockets Tokatsu said in a statement issued on Saturday.

Ferguson, a wing who was released by Australian National Rugby League team Parramatta Eels in September, was scheduled to make his rugby union debut in Japan next weekend when the new top-flight club season begins.

Ferguson made the switch to the 15-a-side game when he was signed in November by the Japan club, whose director of rugby is former Australian Wallabies coach Michael Cheika.

“We deeply apologise for causing a great deal of concern and inconvenience to everyone involved,” said the Japan Rugby League One side.

“Our team will fully cooperate with the police investigation while we are making efforts to understand the situation.” Ferguson, who is 31, played more than 200 NRL games for the Cronulla Sharks, Canberra Raiders, Sydney Roosters and Parramatta. He appeared seven times for Australia‘s Kangaroos rugby league team from 2016-17, scoring six tries.

“I can’t wait to meet the fans and all of my teammates and start this journey,” he said in November upon making the switch to Japan.

“Also can’t wait to start doing backflips for you all. Let’s go!”