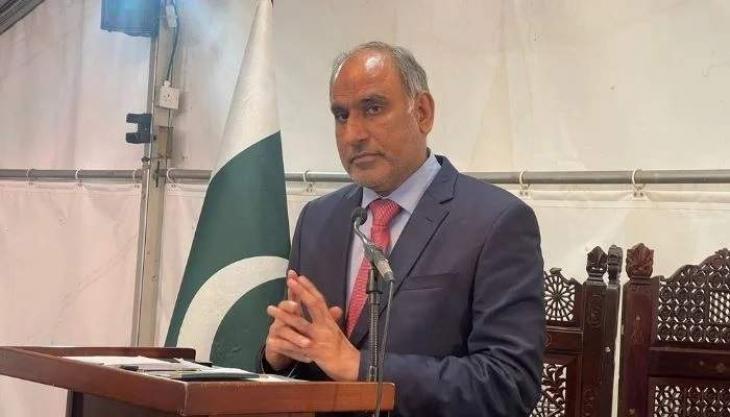 He expressed these views during a meeting with a delegation of expats from USA, Italy, Turkey and Austria, here at the head office of Overseas Pakistanis Commission Punjab.

He said that during the year 2021, remittances of 30 billion had been received from overseas Pakistanis.

He said that the government was well aware of the problems of Overseas Pakistanis and their immediate solution was the first priority of the (OPC).

He said that due to the valuable services of overseas Pakistanis, for the first time in Pakistan their right to vote had been resolved.

He further informed the delegation that under the guidance of Chief Minister Punjab Sardar Usman Buzdar, in a short span of three months, all facilities had been provided to overseas Pakistanis under one roof including Mall Markz , mobile Application, 7/24 Call Center Helpline, Tevta Desk, Nadra Desk, establishment of Desk for Overseas Pakistanis in LDA, Tourism Desk, Rent a car for Overseas Pakistanis, Counter of Punjab board of Investment and Trade and Passport Office.