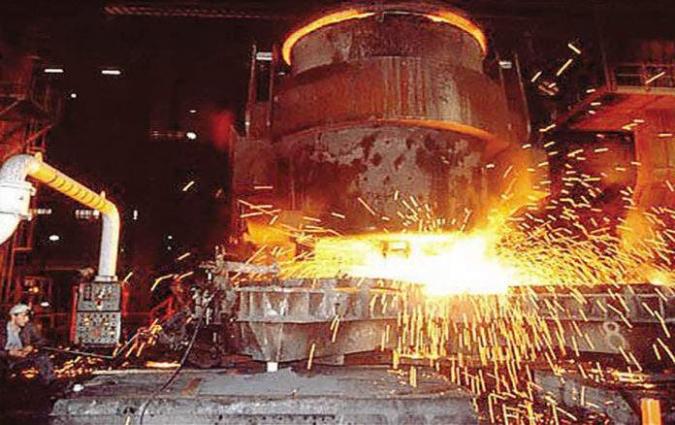 It was co-chaired by Minister for Industries and Production Makhdum Khusro Bakhtyar and Federal Minister for Privatisation Mohammed Mian Soomro, and attended by the federal secretary of industries and privatization, besides the representatives of HEC and PSM, and financial advisors, a press release said.

The meeting was told that the issue of availability of utility connections to the newly formed subsidiary of PSM, which is mandatory for seeking approval for scheme of arrangement (SoA), had been taken up with utility companies and National Electric Power Regulatory Authority for issuance of no-objection certificates (NOCs), so that, the process of privatisation/revival of PSM could be completed without hindrance in stipulated time.

It was also informed that pre-qualification bidding process of PSM under progress.

It was noted that the privatization process of HEC was near to completion. Its pre-bid conference was held at the Privatization Commission and bidding process is scheduled to be held on January 12.

He said the private sector would bring investment and best global practices with them while purchasing the PSEs. It would also bring modern technology, a change in the management mindset which would create more efficient jobs thus increasing the efficiency of the system.

Mohammed Mian Soomro said the privatization was an integral part of the government‘s economic development agenda. The privatization of under-utilised PSEs would be completed in a transparent and efficient manner in line with global practices, he added.