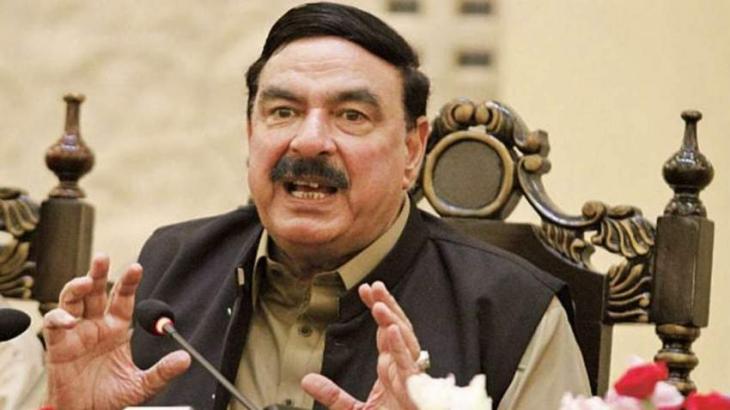 Minister for Interior, Sheikh Rashid Ahmed on Friday said that tourists moving to Murree and Galiyat have been stopped temporarily due to massive traffic jam there

ISLAMABAD, (UrduPoint / Pakistan Point News – 7th Jan, 2022 ) :Minister for Interior, Sheikh Rashid Ahmed on Friday said that tourists moving to Murree and Galiyat have been stopped temporarily due to massive traffic jam there.

In a statement, he said that tourists will not be allowed to move further from Satrameel Interchange.

However, citizens will be allowed to travel Murree and Galiyat in case of any emergency like situation, he added.

He said that the decision was made to make facilities to tourists returning back from Murree and Galiyat. He added full assistance is being provided to families and tourists for their safely return.

Meanwhile, Sheikh Rashid appealed the tourists and families to avoid travelling to Murree and Galiyat due to heavy traffic jam.

He said that a large number of tourists were present in Murree and Galiyat to enjoy the weather after the area received heavy snowfall.

He said that the administration of Rawalpindi and Murree was efficiently working to facilitate the citizens.

He said that due to heavy traffic and presence of a large number of tourists, the traffic movement towards Murree was very slow. He added over 100,000 vehicles have so far been entered Murree and Galiyat from Islamabad.