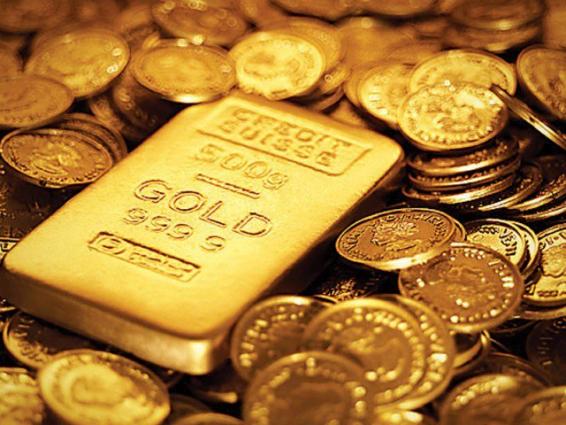 NUR-SULTAN (UrduPoint News / Sputnik – 09th January, 2022) SULTAN, January 9 (Sputnik) – The number of people detained during the mass unrest in Kazakhstan this past week has surpassed 5,100, the country’s Interior Ministry said.

“As of now, 5,135 people have been detained throughout Kazakhstan,” the ministry said in a statement.

On Saturday, the interior ministry said that a total of 4,266 people, some of them foreign citizens (according to preliminary information) had been detained during the protests in Kazakhstan.

A wave of protests swept across Kazakhstan earlier this week, following a sharp rise in gas prices. Despite the government‘s attempts to quell the discontent and promises to bring the prices down, violence erupted in Kazakhstan and there have been wide-spread clashes with law enforcement officers in several regions.

The government declared a state of emergency until January 19. Kazakh President Kassym-Jomart Tokayev asked for the Collective Security Treaty Organization’s (CSTO) assistance in resolving the issue and CSTO peacekeepers were sent into Kazakhstan. A counter-terrorism operation continues. Tokayev said on Friday that the government had reached a compromise with peaceful protesters on urgent social and economic issues and that he was going to announce specific measures on Tuesday.