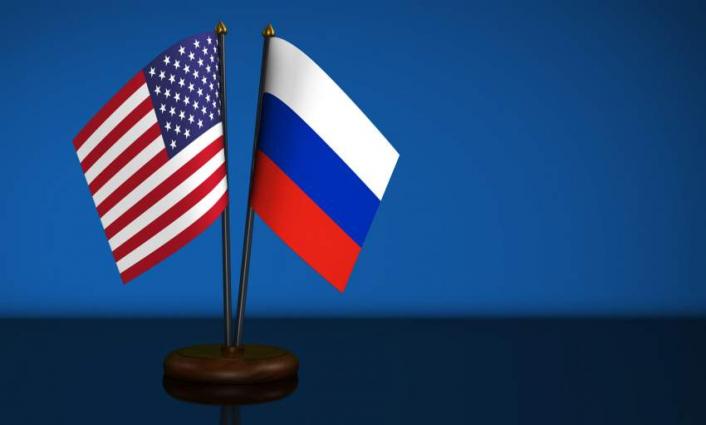 Russia and the United States have begun talks on security guarantees in Geneva, a Sputnik correspondent said

The meeting is being held in a closed format on the territory of the US Permanent Mission to the UN Office in Geneva.

The central issue of the talks is expected to be Russia‘s security suggestions for NATO and Washington, which include, in particular, provisions on the mutual non-deployment of intermediate and shorter-range missiles, non-expansion of NATO eastward and reduction of military exercises.

The Russian delegation is headed by Russian Deputy Foreign Minister Sergei Ryabkov and Deputy Defense Minister Alexander Fomin. The US delegation is led by Deputy Secretary of State Wendy Sherman.

On Saturday, a preliminary part of the talks in the format of a working dinner took place in Geneva. Ryabkov said that the conversation was difficult, but businesslike.