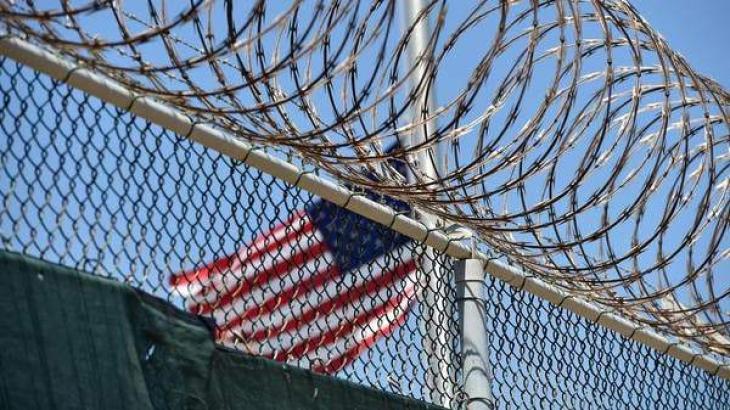 MOSCOW (UrduPoint News / Sputnik – 11th January, 2022) The OSCE Office for Democratic Institutions and Human Rights (ODIHR) on Tuesday once again called on the United States to speed up closure of the Guantanamo Bay detention facility and address human rights violations upon inmates.

“Two decades after the opening of the Guantanamo Bay detention centre in the aftermath of the security challenges following the events of 9/11, the ODIHR renews its calls for the camp’s swift closure,” the statement read.

While welcoming the 2021 release of one Gitmo prisoner and clearance for release of another two, which the ODIHR sees as a “renewed commitment by the US administration to move towards closing the camp,” ODIHR Director Matteo Mecacci said that “we are not where we need to be. There is much to be done to ensure the camp is closed once and for all.”

Mecacci pointed out that “the operation of Guantanamo Bay was at odds with international human rights standards when the first detainees were brought to the camp in 2002,” adding that “two decades later, this continues to be the case.

“The protection of human rights of detainees – both ending ongoing violations and addressing past abuses – is crucial to counter terrorism and build safe societies for us all,” Mecacci said.

At least 780 people have entered Guantanamo Bay prison since its establishment soon after the 9/11 terrorist attacks, and “almost all of them” were kept without charge or trial. Twenty-seven of 39 prisoners currently at Gitmo have spent 14-20 years in custody without legal proceedings, the statement said.

In 2009, then-US President Barack Obama signed an executive order to close the notorious prison, but Congress refused to finance the closure. Obama‘s successor, Donald Trump, suspended his executive order, though no new inmates were brought to Gitmo. Last July, the administration of US President Joe Biden pledged to close down the detention facility at Guantanamo Bay but has currently not set a deadline.