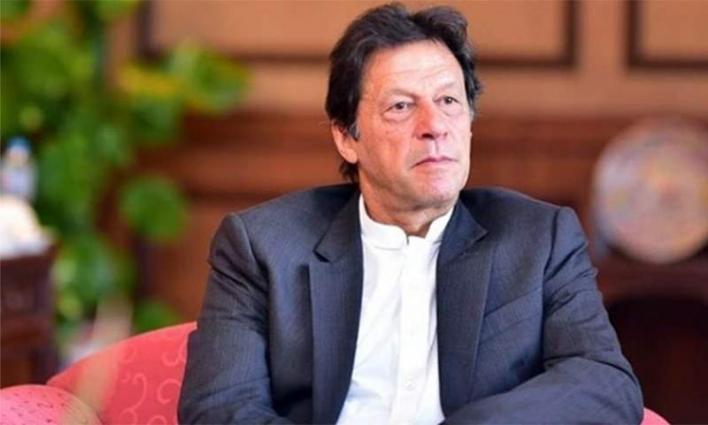 It will also pave way for the settlement of boundary dispute between Gilgit Baltistan and Khyber Pakhtunkhwa, Prime MInister Imran Khan said in a twitter post.

The Prime Minister described the settlement of the dispute by the Grand Jirga of Diamer and Upper Kohistan elders as “historic development and good news on Diamer Bhasha Dam“.

According to the APP correspondent in Gilgit, the dispute had claimed lives of seven people in 2014. Later, a jirga was formed in December 2020 to resolve this territorial dispute between Harban area of Kohistan (KPK) and Thor area of Diamer (Gilgit-Baltistan).

This historic announcement was made by Thor-Herban Grand Jirga, mandated for settlement of the dispute, at a ceremony held Tuesday at Diamer Bhasha Dam Project site.

The Grand Jirga comprised of 13 members each from Diamer District of Gilgit Baltistan and Upper Kohistan District of Khyber Pakhtunkhwa including elders and religious scholars which had a series of detailed deliberations during the last two years.

The Grand Jirga was fully facilitated by the civil administrations of Gilgit Baltistan and Khyber Pakhtunkhwa and WAPDA during their course of deliberations.

In line with the decisions made by the Grand Jirga, WAPDA Chairman, Commander FCNA and Thor-Herban Grand Jirga Members in the ceremony presented cheques worth Rs. 400 million to the affectees of 2014 clash between the two tribes claiming lives and properties.

Addressing the ceremony, WAPDA Chairmen thanked the Grand Jirga for settlement of the boundary dispute between Thor and Herban tribes.

He also appreciated the tedious efforts made by the civil administrations of Gilgit Baltistan and Kyber Pakhtunkhwa and Land Acquisition and Resettlement WAPDA in facilitating the Grand Jirga to arise to the historic resettlement.

The WAPDA is constructing Diamer Bhasha Dam Project on River Indus, which is scheduled to be completed in 2028-29.

The Project will have a gross water storage capacity of 8.1 MAF to irrigate 1.23 million acres of additional land. With installed power generation capacity of 4,500 MW, the project will provide more than 18 billion units per annum to the national grid.