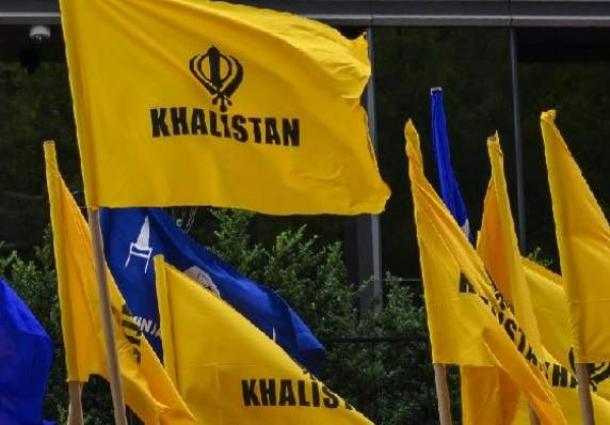 ISLAMABAD, (UrduPoint / Pakistan Point News – 12th Jan, 2022 ) :India has launched a massive propaganda to malign the Sikhs for Justice (SFJ) and with objectives to get it banned in the United States after a series of successful Khalistan referendums.

According to foreign media reports, Indian authorities had also arrested Jaswinder Singh Multani, a prominent member of SFJ, allegedly for his involvement in a blast in a Ludhiana court, and for hatching a conspiracy to target locations in Delhi and Mumbai from Belgium. The SFJ had also distanced itself from the incident.

Indian media including the Hindustan Times reported that several arrests had also been made inside India to quell the movement.

On the other hand, the US administration in a report in December last year, had refused to accept the Indian narrative of labeling the Khalistan movement as terrorism as the US government did not include any pro-Khalistan group on India‘s wish list posing any terrorist threat.

A spokesman of the Sikhs for Justice (SFJ) told US media that “the latest US report on terrorism affirms what the SFJ has been reiterating that Khalistan is a political opinion and its peaceful advocacy is not terrorism.” Earlier in December 2020, after SFJ organized pro-farmer demonstrations outside Indian consulates in USA, Canada, UK and other countries, NIA booked Pannun and other foreign-based activists, among others, on the charges of “undertaking terrorist acts”.

SKF leaders in their comments opined that although India always labeled the Khalistan movement as militancy and extremism and equated it with terrorism, the pro-Khalistan diaspora groups like them had been pushing back against the Indian state narrative by lobbying with the western governments that “Khalistan is a political opinion and not terrorism”.

Ahead of the US report release, several Hudson Institute scholars came together to issue a report believed by many as Indian-sponsored targeting Khalistani groups, mainly Sikhs for Justice.

Similarly, another voting event for Khalistan Referendum that took place in Slough, London in which over 9,000 British Sikhs attended the Gurdwara Ramgarhia at Woodland Ave to vote.

Indian media as usual in a coordinated campaign ran fake news that Scotland Yard had raided SFJ’s London office. However, upon inquiry by the different news outlets, the London police categorically denied of raid against SFJ.

Since 2019, India has banned Sikhs For Justice (SFJ) as an unlawful entity under the draconian law “Unlawful Activities Prevention Act” (UAPA) and had declared its General Counsel, a US-based lawyer, Gurpatwant Singh Pannun as “terrorist“.

However, the western democracies like UK, US and Canada continued to allow SFJ and its referendum activities as an expression of political opinion under the freedom of expression.