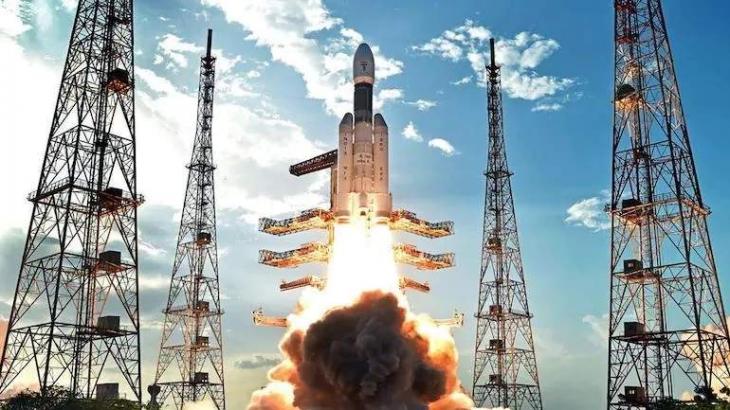 “ISRO successfully conducted the qualification test of Cryogenic Engine for Gaganyaan programme for a duration of 720 seconds at ISRO Propulsion Complex (IPRC), Mahendragiri, Tamil Nadu. The performance of the engine met the test objectives and the engine parameters were closely matching with the predictions during the entire duration of the test,” the message read.

ISRO noted that the engine will undergo four additional tests, for a cumulative duration of 1,810 seconds.

Another engine requires three additional tests to complete the engine’s qualification for the program.

The Gaganyaan Mission was initiated by India in 2018 to lay the foundation for a sustained Indian human space program. Under the program, India has approved two unmanned missions prior to undertaking a manned flight. The first two launches were scheduled for December 2020 and June 2021, but were postponed due to the COVID-19 pandemic. The first mission with an Indian astronaut aboard Gaganyaan spacecraft is set to lift off in 2023, making India the fourth nation to launch manned spaceflights.