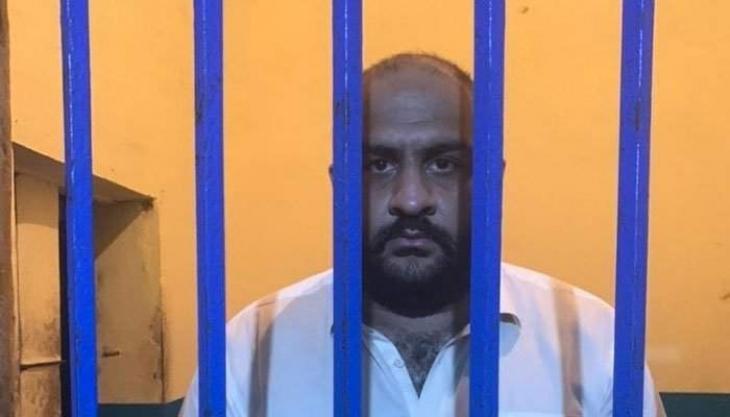 The Federal Government on Wednesday decided to pursue prosecution in the case of the harassment of a couple by prime accused Usman Mirza, and others, after the victim declared she no longer wished to pursue the case

ISLAMABAD, (UrduPoint / Pakistan Point News – 12th Jan, 2022 ) :The Federal Government on Wednesday decided to pursue prosecution in the case of the harassment of a couple by prime accused Usman Mirza, and others, after the victim declared she no longer wished to pursue the case.

The decision to the effect was taken at a meeting chaired by Federal Minister for Law and Justice Barrister Dr Faogh Naseem on the special directive of Prime Minister Imran Khan.

According to Parliamentary Secretary for Law and Justice Barrister Maleeka Bukhari, the high level meeting was held at the Ministry of Law and Justice. The prime minister had directed that the state should pursue cases of abuse and harassment of women.

She said that the state would now pursue prosecution in the Usman Mirza case irrespective of recent developments relating to the victim’s testimony. The state would stand with all the affected women and children, she added.

Maleeka Bukhari said anyone harassing and stripping women and children must face the full force of the law. Irrefutable video and forensic evidence was on record in the Usman Mirza case, and it was the responsibility of government and police to bring it to a logical conclusion, she added.

She said the government would try its best to ensure that the victims got full justice and the perpetrators were brought to justice.Usman Mirza’s video had been verified by the Punjab Forensic Science Agency. All evidence including photographic evidence would be presented in court at the next hearing, and the affected girl and boy would be provided full security, she added.