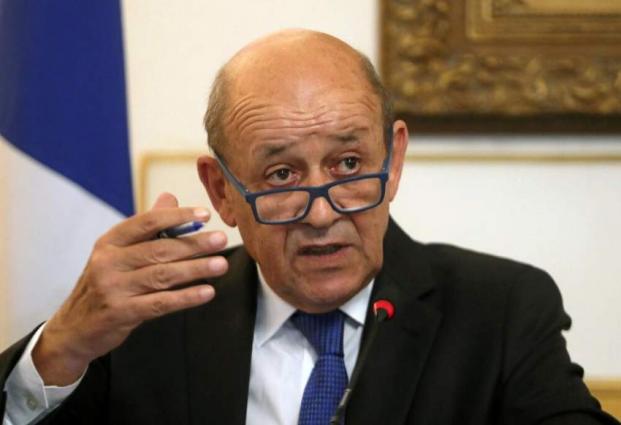 “Concerning the situation in Ukraine, everyone states that the Normandy Four is the sole framework for discussions,” Le Drian told journalists during the informal summit of the EU foreign ministers in the French city of Brest.

The minister recalled visits of the German Chancellor’s Foreign Policy Adviser Jens Pletner and the French President’s Diplomatic Adviser Emmanuel Bonn to Moscow and Kiev, saying that all conditions for holding talks under the Normandy Four have been established.

He added that France, Germany and Ukraine are willing to resume talks, as it would become a strong political signal.

The informal summit of foreign ministers of the European Union, also known as Gymnich, is being held in the French city of Brest from Thursday to Friday. Gymnich meetings provide EU foreign ministers with the opportunity for informal, open and strategic discussions on the union’s foreign policy.