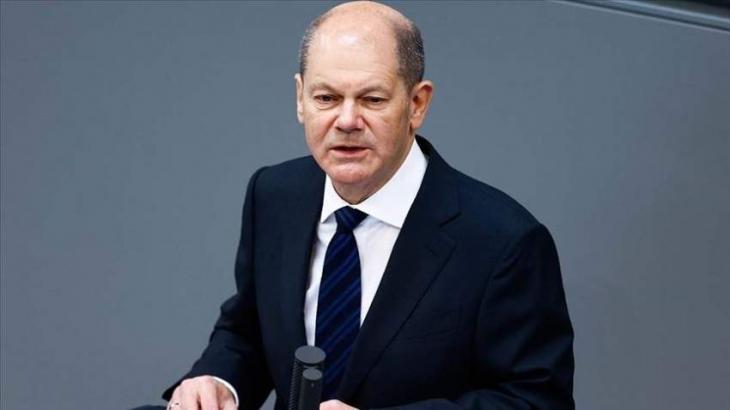 Earlier in the week, Russia held meetings with the United States and NATO to discuss security guarantees it had requested from them. The proposals, if agreed to, would prevent NATO from expanding in Eastern Europe and prohibit the US and Russia from deploying intermediate and shorter-range missiles within striking distance of each other’s territory, among other terms.

“It is hard, everyone can see that, but it is equally important,” Scholz said at a press conference in Berlin after talks with Dutch Prime Minister Mark Rutte. “People see how much they (talks with Russia) are needed, that is why what we are currently witnessing is an additional reason to continue to follow this path: to say clearly that if it comes to a military activity against Ukraine, it will cost dearly.

At the same time, the chancellor stressed that “all channels for negotiations must be used to create prospects for common security in Europe.”

Tensions around Ukraine intensified over the past several months after Russia was accused of building up troops near the Ukrainian border and allegedly preparing an invasion. Moscow has denied the accusations, pointing to NATO‘s military activity near Russian borders, which it deems a threat to its national security. Russia has also said it has the right to move forces within its own territory.