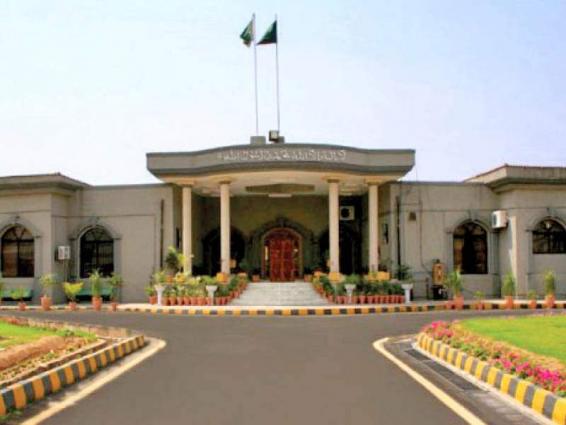 The petitioner’s lawyer adopted the stance that the plea had been moved in public interest.

He said when the tourists were on the way to Murree, no one tried to stop them despite extreme weather conditions.

Chief Justice asked Deputy Attorney General Syed Tayyab Shah to read out the laws related to the NDMA. The court observed that the NDMA was a concerned body having the relevant professionals. Whether any meeting of the body was held ever, the bench asked.

The DAG said that he could tell the bench regarding the matter after taking instructions. At this, the court summoned the officials of NDMA and remarked there should be a proper management plan to deal such incidents.

The court asked that if the meeting of the commission was not held then explain the reason.

Later, the NDMA’s member appeared before court following its directives.

The chief justice asked that who was responsible of the deaths of these 22 tourists in Murree.

A law was introduced by the Parliament which was supposed to be implemented from 2010, he said adding that the lives could be saved if the department would have ready to deal it.

Member NDMA informed the court that one meeting of his department was held on February 21, 2013 and second was on March 28, 2018. The court asked whether leader of opposition ever requested for the meeting of NDMA to this the member said that no one had asked for it.

The member said that the Director General of his department had requested the Prime Minister to call the meeting of commission during COVID-19 peaks days.

The court asked the member that it was their responsibility to give a management plan, adding that authority was responsible to ensure implementation over the law. The court observed that it was very comprehensive law, which transferred responsibility on the officials on every district level.

The chief justice questioned that whether any meeting of the provincial bodies held, adding that if no loss could be happened if law was implemented.

The chief justice asked whether there was any district plan related to Murree since 2010, adding that there was no needs of inquiry as all responsible belong to NDMA. The court observed that everyone had been criticizing the people of Murree despite it was not their fault.

The court said that NDMA and other people involved in the said law were responsible of the deaths. The court asked the Prime Minister to call the meeting of the NDMA commission and set responsibility over the negligence.

The court sought the report till January 21, and adjourned hearing into the matter.