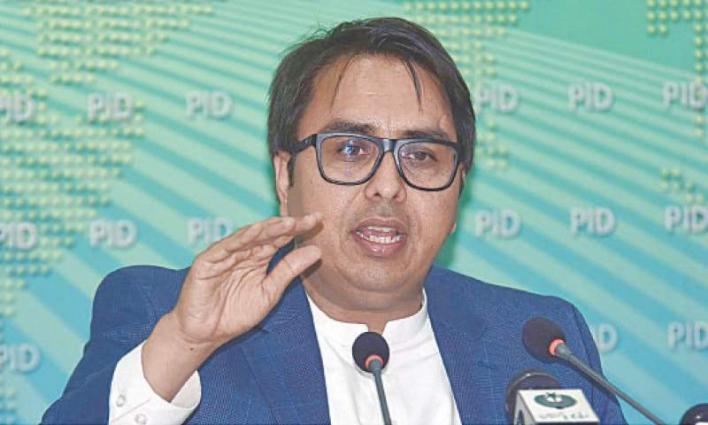 Different types of mafia were trying to halt the development process but Pakistan Tehreek-e-Insaf (PTI) leadership was committed to upgrade the country on all fronts, he said while talking to a private television channel.

Prime Minister Imran Khan wanted to achieve progress in every sector and the PTI leadership was fighting alone with mafia, he said.

Commenting on rift between Pervez Khattak and Imran Khan, he said there was no truth in fabricated stories.

He said that Hamad Azhar has tried to satisfy the defence minister on declining natural gas products.

The SAPM said that all PTI members were supporting the Prime Minister Imran Khan for taking keen interest in country’s progress.

Criticizing the Opposition party leaders for creating hype on non-issues, he said Pakistan Peoples Party and Pakistan Muslim League-N had been involved in massive corruption and money laundering cases.

He said the PML-N leaders had made assets abroad through corruption money. The PTI leadership, he said was honestly working for the people of Pakistan. He said Prime Minister Imran Khan was a visionary personality and leader of this country.