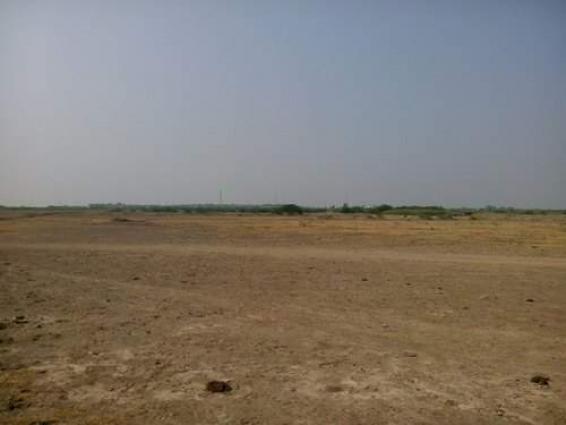 PESHAWAR, (UrduPoint / Pakistan Point News – 14th Jan, 2022 ) :Khyber Pakhtunkhwa Small Industries Development board (KPSIDB) has decided to launch a crackdown against the leased out plots having no factory construction or functional units within the limits of small industrial estates across the province and cancel the allotment of non operational industrial units.

The Board would cancel the lease of such industrial plots and re-advertise for open auction to boost economic activities in the industrial estates.

In this regard, Managing Director of KPSIDB Syed Zafar Ali Shah has issued a letter to the management of small industrial estates across the province wherein its authorities have been strongly instructed to cancel the lease of industrial plots for failing to construct industrial units on it within the stipulated time and then advertise it for open auction to the interested investors.

The letter clarified that within the small industrial estates established in different districts of the province, it is mandatory to set up industrial units on leased plots in a certain period of time so as to create economic activities and employment opportunities there on the one hand, and increase the resources of industrial estates in the shape of various utilities bills and user charges on the other hand.

“Everyone is aware of the provincial government‘s vision and candid measures being taken to accelerate industrial and economic growth in the province,” the letter further said.

The management and officials of small industrial estates across the province including that of Abbottabad, Dargai and Charsadda, have been clearly directed to scrutinize all the long held lease holders of vacant industrial plots.

It said that these plots were allotted to prompt industrial activities but instead of setting up factories, the lease holders have started illegal business of sale and purchase of these plots and thus illegally dealing in property.

It instructed that every such lease should be cancelled immediately and must be advertised for open auction for other aspiring investors on merit.

The letter said that the competent authorities of Charsadda, Dargai and Abbottabad Industrial Estates have identified several plots in these small industrial estates which have been lying vacant since day one and not only factories were not set-up there but were allegedly being sold to others.

Meanwhile KPSIDB authorities have cautioned the concerned lease holders to ensure construction of factories on their vacant industrial plots within 15 days and submit its site plans with relevant KPSIDB authorities to avoid departmental action against them.