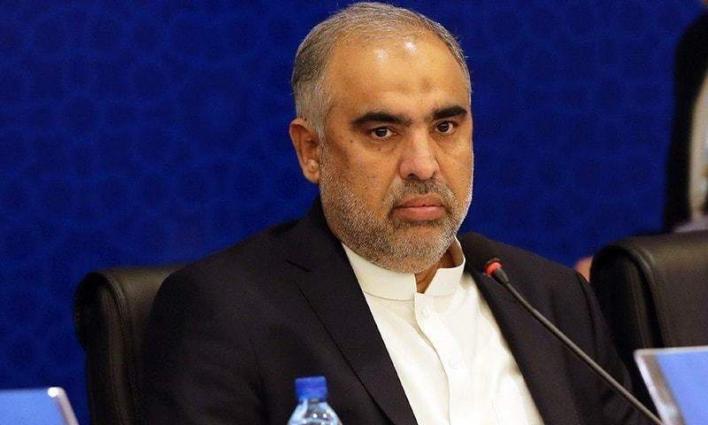 PESHAWAR, (UrduPoint / Pakistan Point News – 14th Jan, 2022 ) :National Assembly Speaker Asad Qaiser has said that the state is responsible for imparting both religious and contemporary education to its citizen.

Addressing an honouraria cheques distribution ceremony of ‘Pesh Imams’ at Police Line, Swabi, he said that it was first time that the PTI government started teaching of Nazra Qur’aan along with translation.

On this occasion, he distributed honourium cheques among 200 ‘Pesh Imams’.

He said that in consultation with Ulema, the subject of the Khatm-e-Nubuwwat has been included in the curriculum.

He said that Federal government has also passed legislation against interest on private loans.

The speaker said that he has also initiated and supported the solarization of ‘Masajid’. He said the government has acknowledged the role of Ulema in the society and has launched payment of stipend for them.

He said that unified curriculum will start in universities, colleges and religious teaching institutions from March this year.

He said that for first time in the history, Prime Minister Imran Khan had represented Muslims in a true sense and those carrying out propaganda against the government were not aimed at serving the religion islam rather it was for power game.