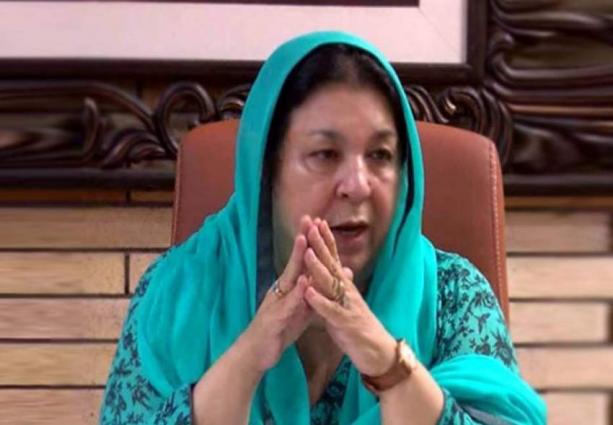 Presiding over a meeting of the project implementing team at the Fatima Jinnah Medical University here on Saturday to monitor progress, she said that new departments had been added in the hospital based on need assessment.

“Most modern security system is also being introduced”, she said.

The minister said that special counter for the Naya Pakistan Qomi Sehat Card would be set up at the hospital whereas a study room for students was part of the plan.

Dr Yasmin Rashid said a proper parking facility was also being established. She hoped the project would be completed as per deadline.

Earlier, the minister reviewed the master plan and the project director shared the progress.