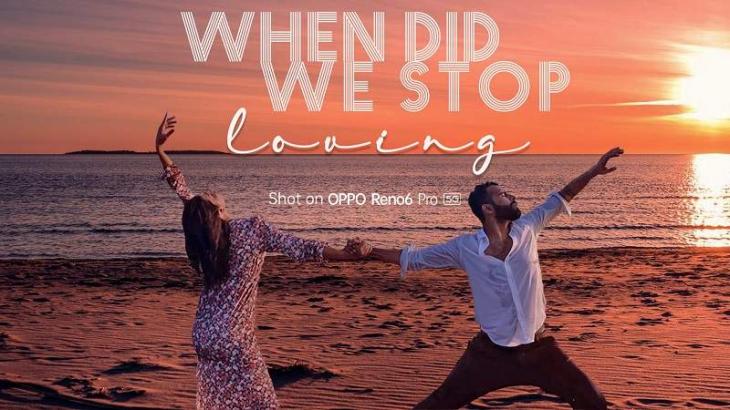 Britain’s longest-reigning monarch took this action a day after US District Judge Lewis Kaplan refused to dismiss a civil lawsuit filed against him by Virginia Giuffre, who accuses Prince Andrew of sexually assaulting her when she was 17.

“I think that the stripping of Prince Andrew’s titles really won’t affect his court case. But in the court of public opinion it might,” Theresa Jean-Pierre Coy, a Florida-based criminal defense attorney, said. “Potential jurors may see it as the monarchy not supporting him. The monarchy is very protective of its image and this allows him to continue in the case as a private citizen.”

Abdul Latif Bennett, a lawyer who has practiced for 32 years, agreed, saying Prince Andrew’s lawyers may have been helped by being able to constantly refer to his royal ties. However, he said it is not clear how damaging this development will be to his case.

“It is really only in the court of public onion that he has lost his shine,” said Bennett, a Baltimore-based legal adviser. “It could have helped him at trial. His lawyers could have insisted upon him being called as he is known, and a jury could have been constantly reminded of his stature. Being stripped could hurt him because the prosecution can refer to him as the former Royal Highness, former Colonel of this and that.”

Andrew, Duke of York, is now potentially looking at a trial later this year to answer to Giuffre’s allegations that she was sex trafficked to the royal by convicted pedophile Jeffrey Epstein.

In court filings, Giuffre said she was underaged when she was brought to London, New York and on his island Little Great St. James in the US Virgin Islands and forced to have sex with Prince Andrew.

Since the senior royal’s relationship with Epstein was revealed, he had fought to stave off being forced to appear in court. His lawyers tried several legal maneuvers to have the case dismissed but Kaplan rejected every attempt. Prince Andrew has been consistent in his claims his innocence and his lawyers say he will continue to defend himself against these false claims.

In an interview with the British Broadcasting Corporation in 2019, Prince Andrew said he has no recollection of ever meeting Giuffre despite a picture taken in a London townhouse in 2001 showing the pair with Ghislaine Maxwell, Epstein’s confidante, former girlfriend and socialite. Maxwell, 60, was found guilty of five Federal sex-trafficking charges in New York City last month. She faces 65 years in prison.

“Ghislaine Maxwell helped traffic young women and her being found guilty adds to all this,” Jean-Pierre Coy said. “As she awaits sentencing, will she give up names? We all know this is much bigger than Epstein, Maxwell. With Andrew, it’s a big deal. It’s a big web with a lot of big names. Will other big Names pop up?”

Jean-Pierre Coy said she was astounded when she heard some of the names linked to Epstein, including former Presidents Bill Clinton and Donald Trump, famed lawyer Alan Dershowitz and former New Mexico Governor Bill Richardson – none of whom have been tied to sex trafficking.

“But you have to look at what evidence they have that ties them to this. Is there evidence of trafficking? Unless you made an overt act like Ghislaine, like bringing people there,” she said. “Just because you know someone doesn’t make you guilty.”