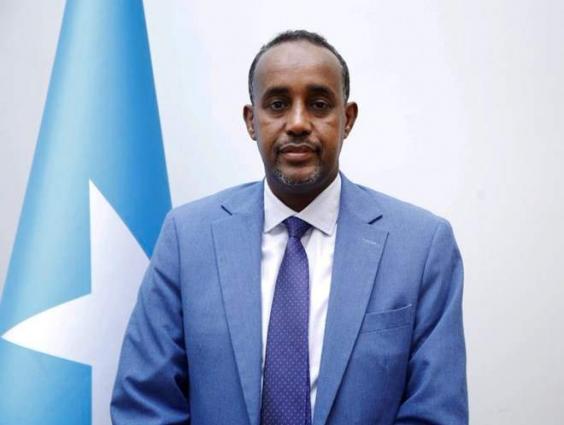 According to the portal, the Special Representative of the African Union to Somalia Francisco Madeira sided with ally Somali President Mohamed Farmaajo when the latter dismissed Roble last month.

Garowe Online added that before an attempted alleged “coup” by the president in December 2021, the Somalian Prime Minister asked the AU envoy to use additional peacekeepers to secure the Office of the Prime Minister. Madeira, however, “deterred the process” which resulted in a political crisis in Somalia.

On December 27, Farmaajo issued an order to remove Roble from office over accusations of corruption. The military sided with Roble, calling Farmaajo’s actions a coup attempt.

The events were the most recent development in the long-standing feud between Farmaajo and Roble.

In September, Somali media reported that the president had temporarily suspended operations at the prime minister‘s office due to disagreements over the resignation of the head of national intelligence. The sides settled their differences a month later and agreed to accelerate preparations for the elections, of which Roble has been put in charge.

The country’s legislative elections were scheduled to take place from October 1 to November 20, but the plan fell through.

Somalia collapsed as a unified nation in 1991 with the downfall of Siad Barre’s dictatorship. The international community recognized the Federal government as the only legitimate authority in the country, which controls the capital Mogadishu and several other areas. The rest of Somalia is controlled by unrecognized state entities or self-governed, including the unrecognized Republic of Somaliland in the north and the autonomous Puntland region in the east.