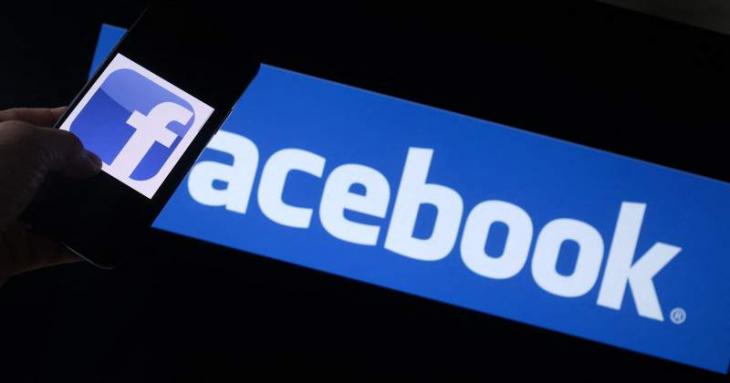 Russia said Monday that Facebook had restored access to Moscow’s official page for arms control talks in Vienna, after Russia’s media regulator accused the US tech giant of censorship

The Facebook page, which is affiliated to Russia‘s foreign ministry, was taken down on Friday for publishing “illegal content”, according to delegation head Konstantin Gavrilov.

Russia’s media watchdog Roskomnadzor said over the weekend that it has sent a letter to Meta, Facebook‘s parent company, demanding it lift restrictions and explain why they had been introduced, describing the block as an “act of censorship”.

Gavrilov on Twitter also appealed to the Vienna-based Organisation for Security and Cooperation in Europe to intervene.

Later on Monday, he told the state-run TASS news agency that access had been restored.

“We hope there will be no more of these silly escapades on the part of Facebook,” he said, according to the news agency.

Russia has repeatedly fined US tech giants, including Meta, for ignoring content moderation requests as the country ramps up efforts to control internet platforms.

In December, Meta was slapped with its largest fine yet — the equivalent of $27 million — for repeatedly failing to delete illegal content, such as pornographic material or posts condoning drugs and suicide.