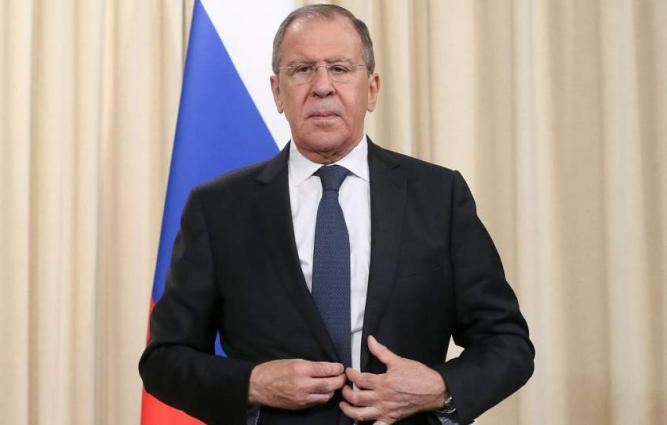 “We expressed concern about NATO‘s policy of containing Russia, and in this regard, we drew attention to and talked in sufficient detail about the initiatives put forward by the Russian side regarding the harmonization of reliable legal, legally binding security guarantees,” Lavrov told reporters.

Commenting on NATO‘s open door policy, mainly about the alliance‘s commitment not to expand at the expense of the security of other countries,�the top Russian diplomat said that Moscow has asked its Western partners for clarification on the issue of their commitments.

“We asked our German colleagues, as well as our colleagues from the US, to explain to us how they interpret this particular part of the commitment in practice. We hope that this conversation will continue. This is a very serious matter, and we simply cannot afford to drag on in reaching concrete agreements on this,” Lavrov said.

In December, Russia released its draft proposals on security guarantees. On January 10, Russia and the US held a strategic stability dialogue meeting in Geneva. The bilateral talks were followed by a NATO-Russia Council meeting in Brussels last Wednesday, the first since 2019, and Organization for Security and Cooperation in Europe (OSCE) talks in Vienna the next day.